As per the data shared by the government, there are an estimated 5.53 lakh Indian students studying  in 86 different countries. USA, Canada & Australia account for 2/3rd of this number. The government data on the number of students in USA & Canada does not match with the data released by those respective governments. 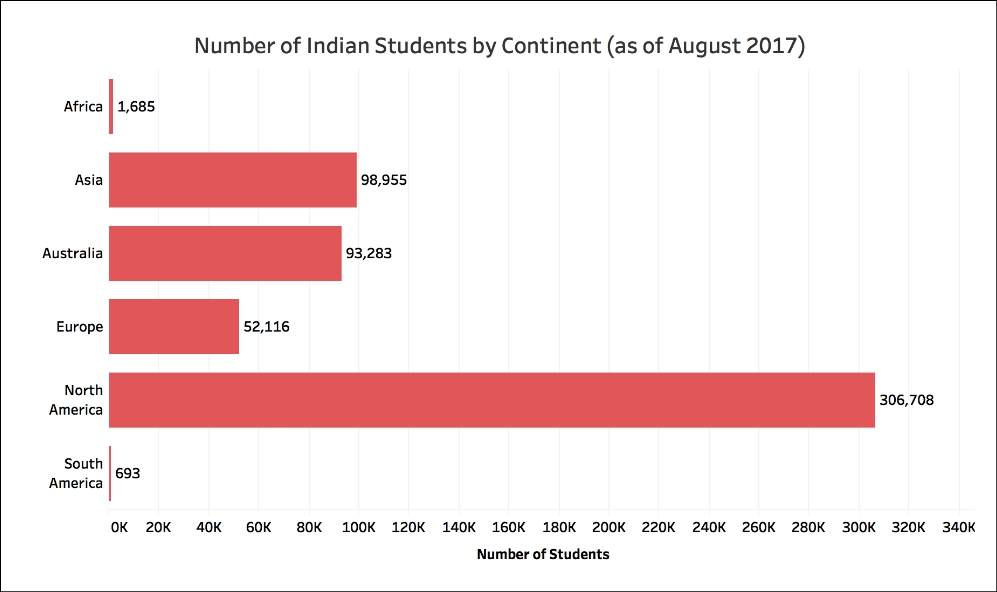 55% of the Indian students in USA & Canada 26 Countries have less than 100 students each Data from respective Countries does not match

Manual scavenging in India: 86% of all the Manual Scavengers in the ...
Operational Indian Satellites as of April 2015
Soldiers are paid a Siachen Allowance of Rs 14,000 a month