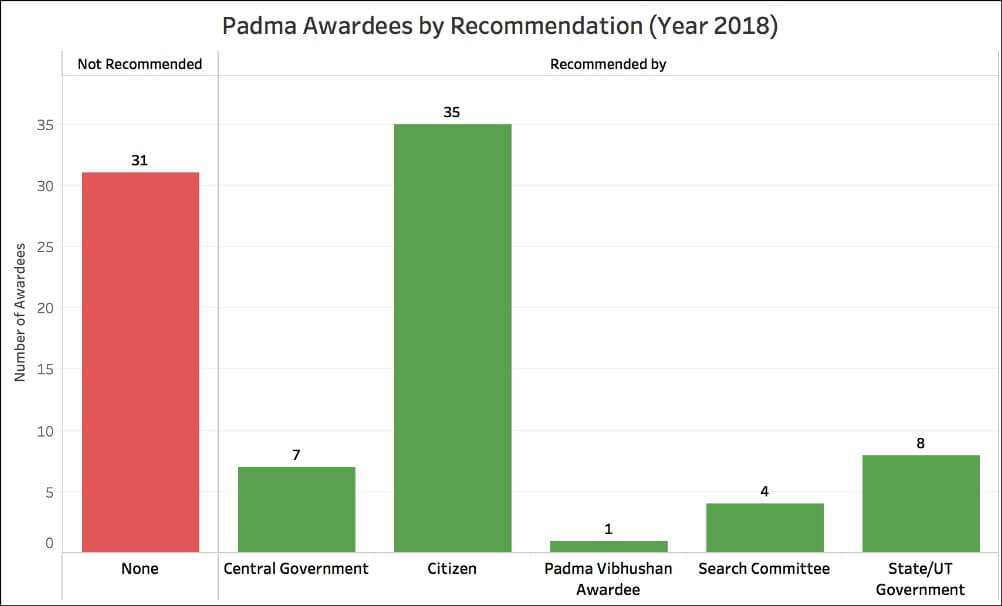 What does the Indian Railways plan to achieve by revising the Child ...
All you need to know about NDA's Presidential candidate 'Shri Ram Na...
Rape Cases in India – Has anything changed after the Nirbhaya Incide...